I’d never heard of an ‘Errandonnee’ until I heard the word at the end of the Go Bike meeting on the 12th March. A day later a tweet led me to Chasing Mailboxes where I learned the definition the term ‘Errandonnee’ is :a hybrid of ‘errands’ and the French word ‘randonnee’.

The rules were simple, 12 errands from 9 categories, no errand done more than twice, complete a score card, noting milage and something you learned or observed on each errand, plus a photo.

I’d just finished my latest commuter come adventure bike on the 6th of March and was keen to get some miles on it.

For those who want the details; the frame and fork is an old 1991 British Eagle Touristique, Reynolds 531ST which I had powder coated along with a front and rear rack to as near as the original frame colour as I could match.
I’m a fan of Sturmey Archer 3 speed hubs so thought I’d try a 5 speed hub to see if I could build something to cover more miles – the ideal commuter – train hopper – light weight tourer.
New wheels and drivetrain plus old parts completed the job for now. 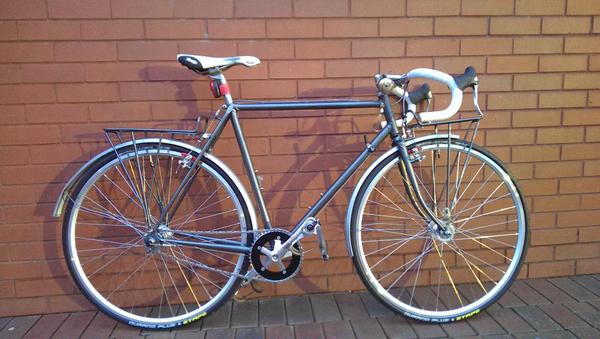 Could I complete the Errandonnee on the Touristique given I only had 5 days? As I love a challenge I was game to try.

Trip 1 #errandonnee
Went for a swim. Learned that using shared paths can be faster than main roads before 9am.

Went for a swim

Trip 2 #errandonnee
Went to @CamGlenBikeTown New cycle and walking paths completed on the south of the river Clyde. 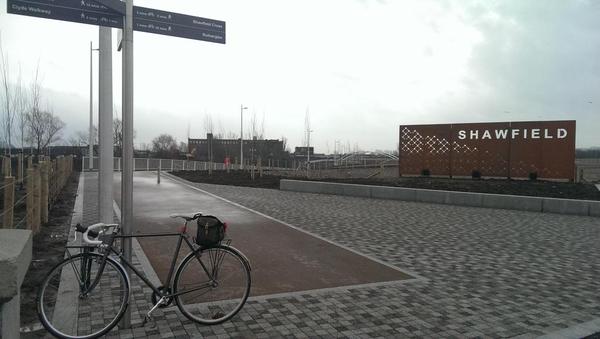 Cycle path at Shawfield alongside the river Clyde

Trip 3 #errandonnee
Went to a Green Network meeting. I was the only 1 out of 10 folk who’d cycled. 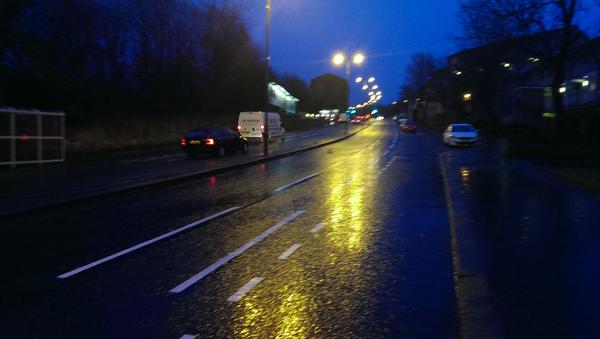 Trip 4 #errandonnee
Went to the shops (store). Thank goodness for the long flap on the Carradice bag 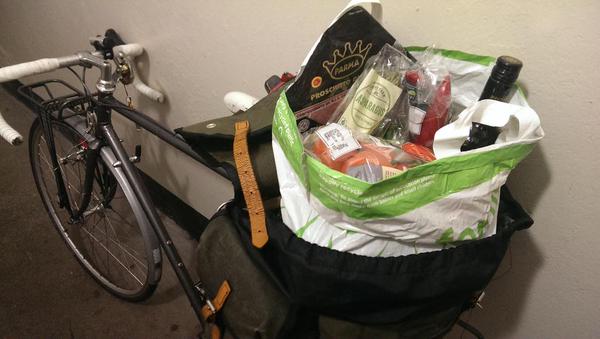 Trip 5 #errandonnee
Went to work. On a nice day I’m tempted to leave early and go to work via a longer route. 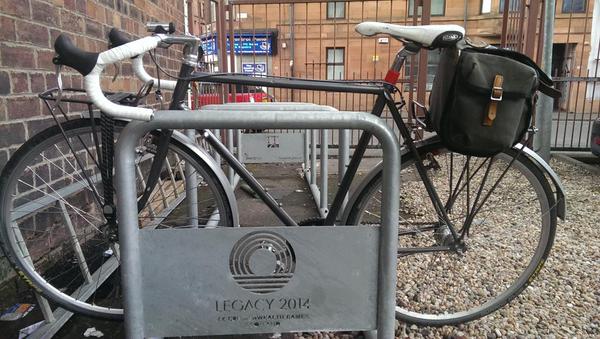 Trip 6 #errandonnee
Checking access to a #RightofWAY along the river Clyde. Could this be a cycle path. Need to allow enough time for exploring. 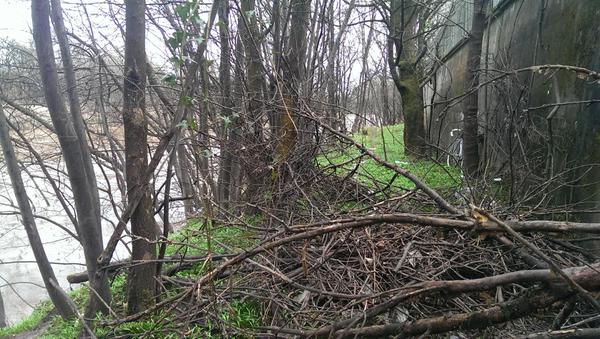 Right of Way along the river Clyde 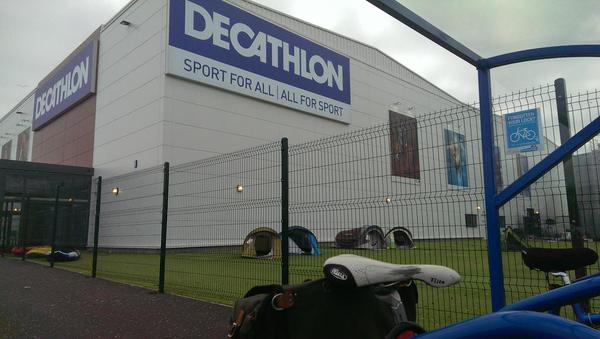 Trip 8 #errandonnee
Coffee and no cake stop! refuelling the legs before the ride home 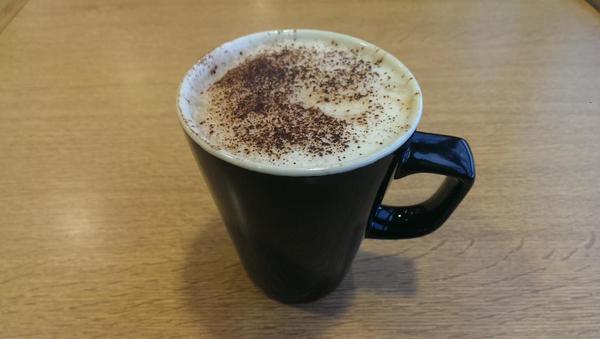 Cycling and coffee just go together so well, but where’s the cake! 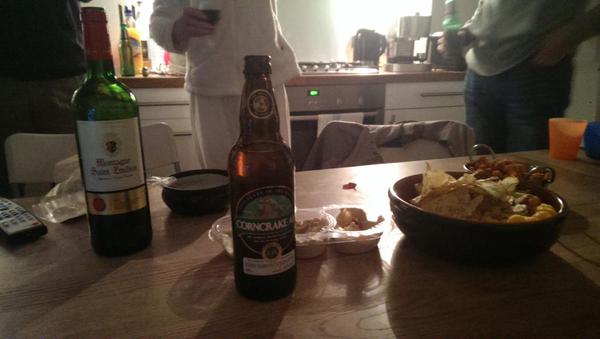 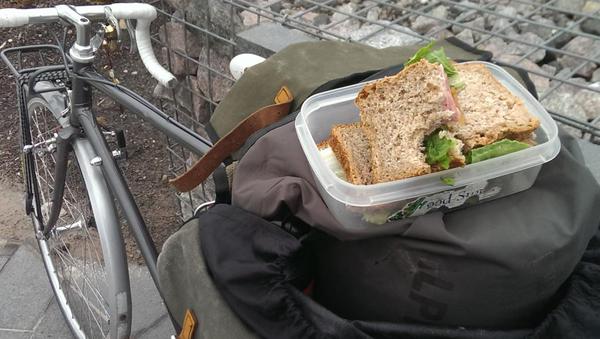 Trip 11 #errandonnee
Another brick in the wall. The old Blackburn front rack is strong enough to carry small(ish) children. 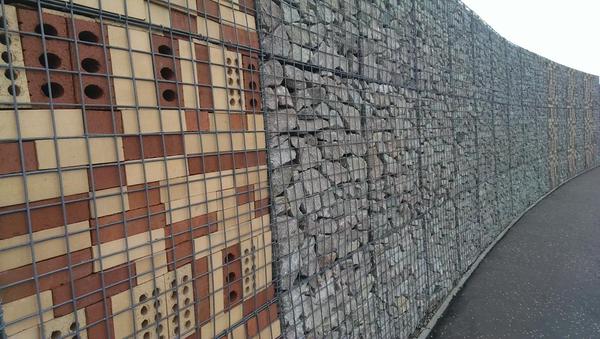 The caged wall at the Helix

Trip 12 #errandonnee
Selfie with a Kelpie. Canal towpath is now 50% resurfaced & the Kelpies are impressive. 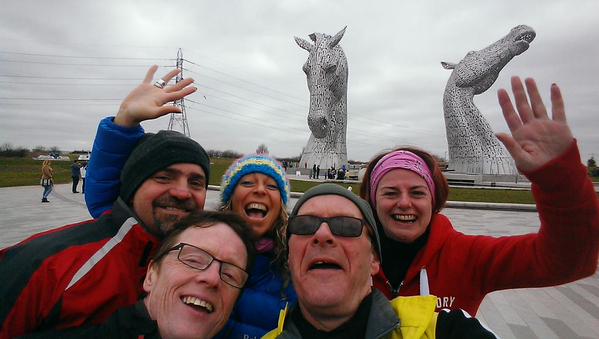 Selfie with a Kelpie

12 Errands and 52 miles or 84km as I think an Errandonnee should be in Kilometres.

I’ve had a lot of fun completing an #errandonnee in 4 days, so many thanks to the creator @coffeeneur and I’ll be marking it in my diary for next year. 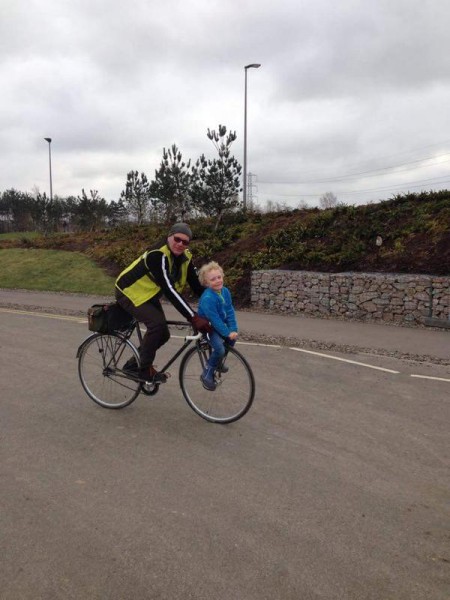 As for the new bike, I’m loving it. I’ve a few things still to get to complete the project, so more on this bike at a later time.